A delightful day eating, drinking and hiking in Northern Italy

In the heart of the Tuscan-Emilian Appenines, Monghidoro is not only a glorious place to come to get away from the city in the heat of summer, but it also plays host to one of the best gastronomic events in all of Italy.

Mangirò is in its 12th year, and just like a fine Parmigiano or Sangiovese, gets better with age. The format is simple: buy your ticket online or in one of the Forno Calzolari bakeries, show up in Monghidoro on the first Sunday of July and decide whether to choose the green or red menu. Each menu follows the same 12 kilometre hike through the rolling hills, but at the various “tappe” (stops) along the way you join the red or green queue and collect your dish. The food is all lovingly prepared by famous chefs, patissiers & producers and every item on the menu has the bakery’s signature “lievito madre” (sourdough starter) tied into it. This year’s exclusive line-up included the legendary master pastry chef from Bologna, Gino Fabbri, La Prova del Cuoco’s Daniele Reponi, Mario Ferrari of Scacco Matto fame, Christina Ermilio from She Wolf Bakery in Brooklyn and plenty more besides. 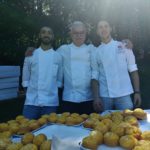 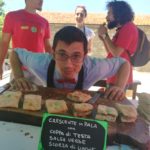 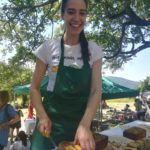 Mangirò 2018 got off to a great start as everyone converged on the Forno di Calzolari for a traditional breakfast of sourdough bread, butter and jam with a refreshing glass of organic milk. Sun cream was slapped on, laces were tied, Mangirò t-shirts were donned and we were off, excitable dogs, toddlers in pushchairs, babes in arms and dedicated trekkers with their telescopic poles. Walking up and down dale, traversing wheat fields and clambering through pine forests in the heat, this six-hundred strong group of foodies powered on- we had to build up an appetite, after all!
Each leg of the journey provided ample refreshment, from local wines to crisp apple juice; from gourmet ham & cheese toasties to rolled bread cannelloni. My personal highlights were the honey and mint juice offered by the guys from the farmers’ market (Mercato della Terra) and the Pane e Panelle (a Sicilian speciality made with chickpea flour). 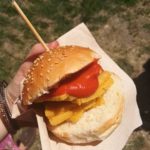 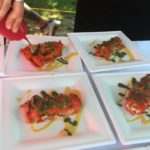 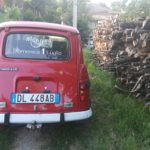 But this year there was more than just great food on offer! Each stage of the event was enriched by entertainment and activities to keep everyone happy, from yoga in the fields to traditional choral music and live interviews with the producers. At the end of this epic gastronomic walking tour if you still have a little space in your tummy and energy to party, there is a typical Italian street party with (yet more) fresh bread and local produce to devour. Luckily the live music will make you get up and dance away all those calories… If you want to come to Mangirò next year, or learn more about the fabulous bakery Il Forno di Calzolari, have a look on their website  or like them on Facebook. 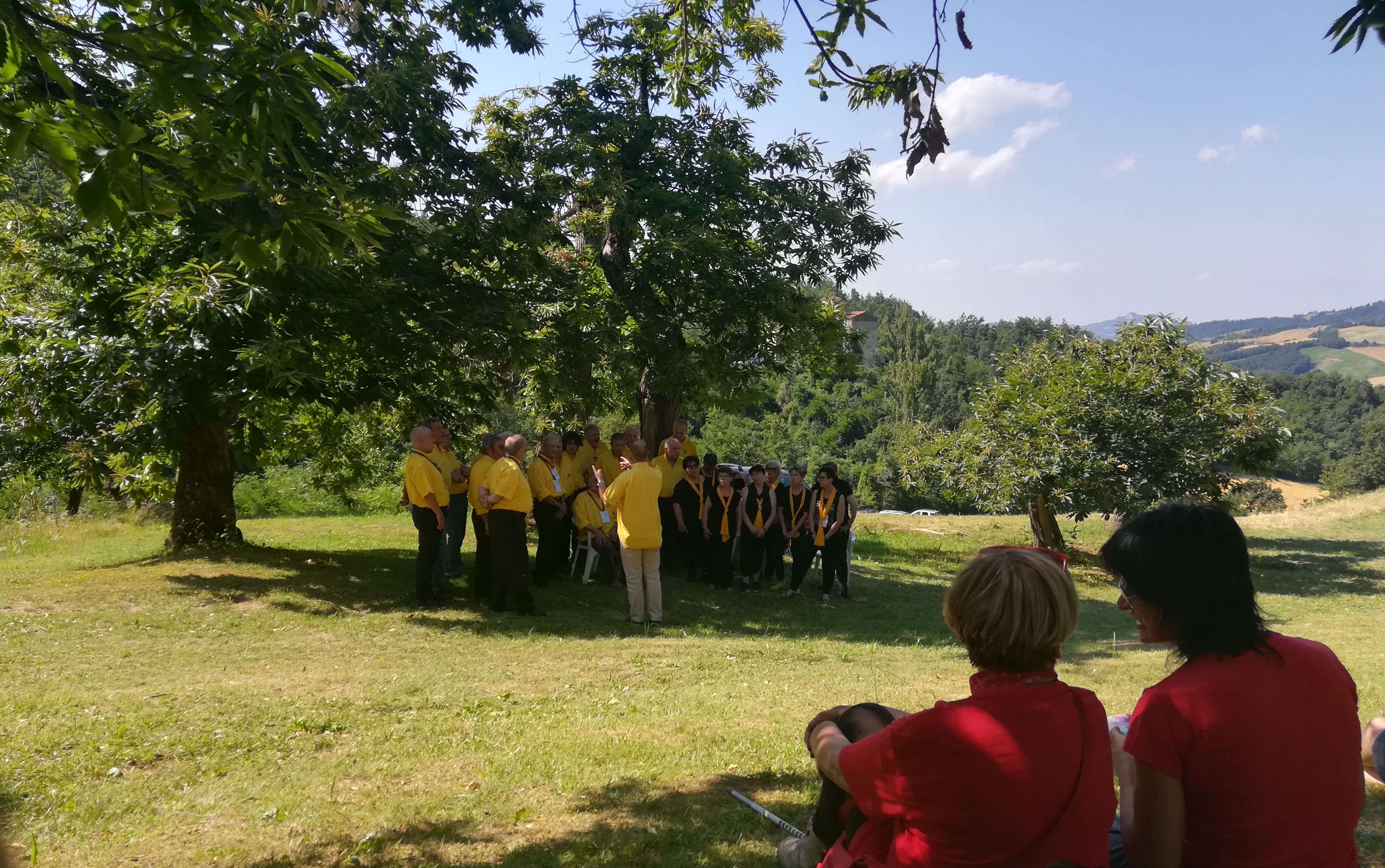