One weekend in Napoli: the city centre and the Campi Flegrei

Napoli welcomes you with open arms and a friendly attitude!

If you have never been to Napoli, do yourself a favor and go as soon as you can. Easily reachable with Frecciarossa fast trains, Napoli is a cluster of sounds, colors and smells: not in the least a shy city, it welcomes you with open arms and a friendly attitude. In our case, it also welcomed us with a piping hot pizza margherita – which of course made our first encounter with the town even better. 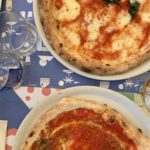 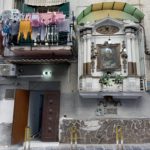 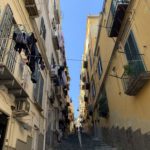 Built on a hilly area overlooking the sea, Napoli’s downtown area is a maze of streets, alleys and stairs: there are so many stairs going up and down the hills that there is a whole association dedicated to promoting their importance – and rightly so. The Scale di Napoli, of course, are pedestrian only, and they are a wonderful way of getting away from the city’s traffic: here you will see the real soul of the town, with its colorful houses, laundry hanging in the sun and the voices of locals chatting with neighbors from open windows. We climbed the stairs all the way to the top, to scenic Capodimonte, where we were rewarded with sweeping views of the Gulf and one of the most beautiful parks one can dream of, the Real Bosco di Capodimonte. Crowning jewel of the park is the stunning Bourbon palace, once a royal palazzo, home today to one of Italy’s most important art museums where you can find paintings by masters such as Caravaggio and Titian – an absolute must for art buffs. 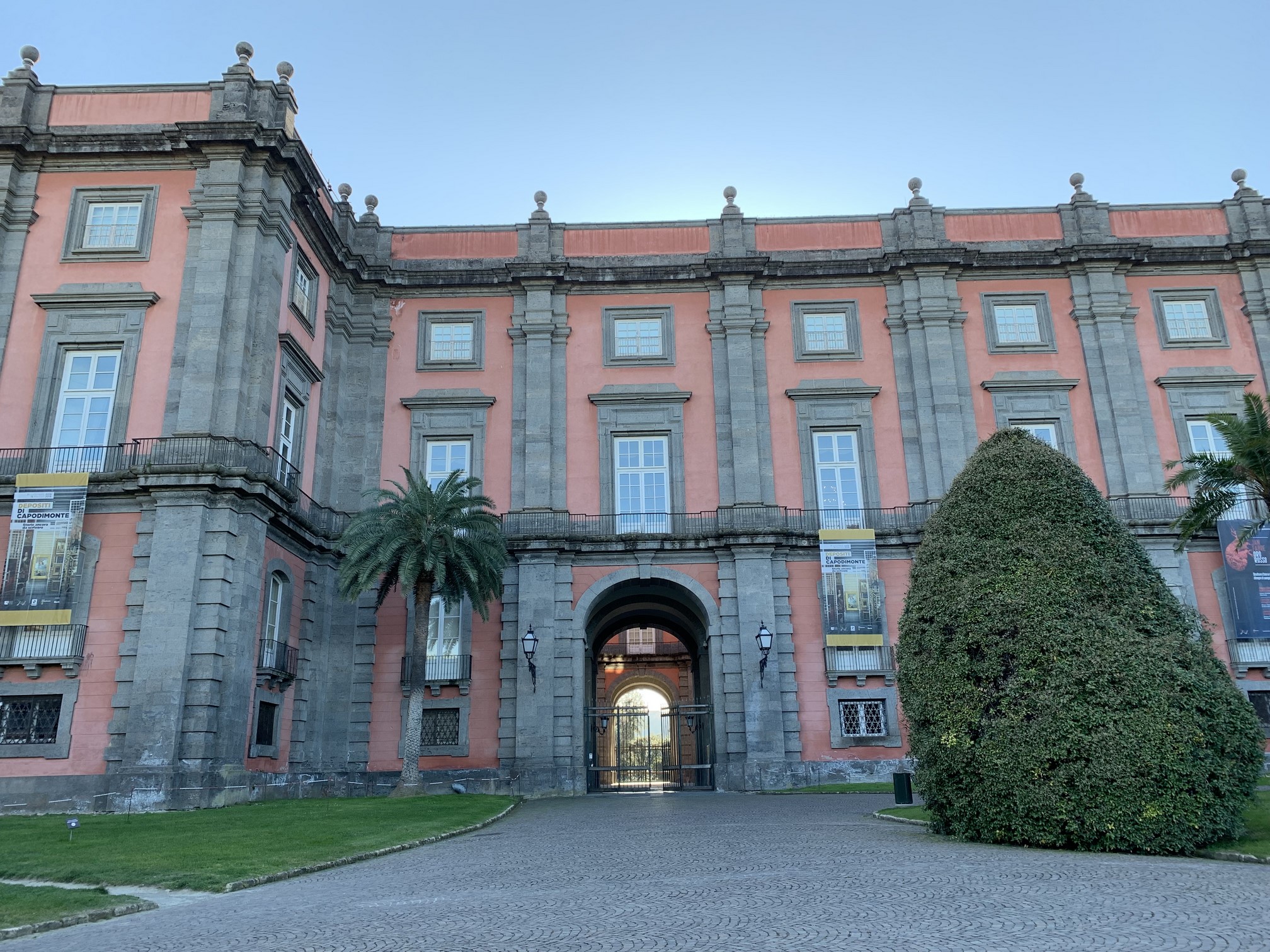 A stone’s throw away from the museum you will find another interesting spot to visit: the Catacombs of San Gennaro. This paleo Christian burial ground is entirely carved in tuff and stretches underground from the church of the Madre del Buon Consiglio on top and the rione Sanità all the way to the bottom of the hill. Once considered a dangerous neighborhood, today rione Sanità has been requalified and is a lively area, embellished with street art and buzzing with activity. Also the birthplace of famed Italian actor Totò, who was born here in 1898, the rione Sanità is home to one of the most amazing Baroque churches in the city, the Basilica di Santa Maria della Sanità. Stop by and check out the altar which, with its grand staircase, a quite a unique piece of art. 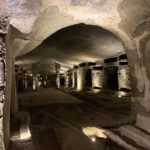 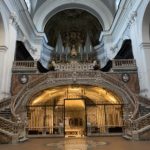 Not far, the Centro Storico is also an interesting neighborhood to explore: as the name suggests, this is the city’s historical center, packed with souvenir stores and swarming with people. It might sound like a tourist trap, and in a certain sense it is, but it’s a wonderful place to take a stroll, especially along pedestrian-only Spaccanapoli, the old town’s main artery. Should you decide you are tired of walking, Napoli features a good underground system that can quickly take you from one end of town to the other: I recommend visiting the famous Toledo station, which won the 2013 LEAF Award as “Public building of the year”. Designed by Spanish architect Oscar Tusquets, it wows visitors from all over the world with its underwater feel and incredible mosaics. 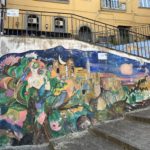 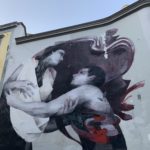 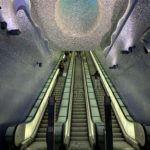 About 20 kilometers from Napoli, Pozzuoli is also an interesting place to visit, not only for its seaside town charms, but also for its importance as an archaeological site. Nestled among salt water lakes, volcanos and the sea, the Campi Flegrei area is an incredible open-air museum with so much to see you might want to dedicate a whole day to it – and it probably still wouldn’t be enough. We started our visit at the Castello Aragonese di Baia, which houses the Archaeological Museum of Campi Flegrei – a vast collection of unique finds and artifacts dating back to the Roman empire, when the area was famous for its natural hot springs. Our visit continued with the Piscina Mirabilis, which used to be the town cistern, and with the beautiful archaeological park of Cumae, the first ancient Greek colony on the mainland of Italy, where the oracles of the sybil have, supposedly, taken place. A walk in this large park, with its many temples and ruins, is a great way to spend the afternoon and recommended to those who especially enjoy ancient Greek and Roman history. 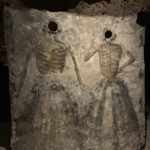 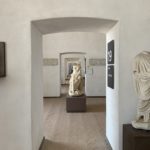 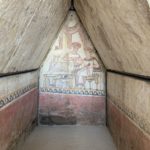 Both Napoli and Pozzuoli have plenty of places to stop for a drink or to enjoy a night out, but there is one in particular we enjoyed: the cocktail bar at Maison Toledo is the perfect place to unwind after a long day exploring Pozzuoli and the drinks are done just right.

Are two days enough to get to know this incredible area? Of course not. There is much, much more to see in Napoli. The good news is all this beauty is only a train ride away.

Thanks to Regione Campania for the support