Eastern Sicily is a hot spot for rich culture, beaches, and good food!

Located at the toe of the boot, Sicily is a hot spot for rich culture, beaches, and good food. The east side of Sicily is a haven for archaeological structures and other historic treasures and has had many inhabitants from different periods and cultures. I spent a week soaking in the sun of Syracuse while staying with a local family, however, during the days I went sightseeing. Syracuse is south from Catania and was once the most important city in respect to Greek history. During the week I traveled to sites all within an hour and a half drive from the city. This article is about places to visit on the east side of Sicily, in particular, Syracuse, Taormina, and Noto.

The furthest I went was to the beautiful town of Taormina, its approximately 250 meters above sea level, placing it in the hills. Giving this town many great views of the coast. The main attraction in Taormina is the Ancient Theatre, the second largest of its kind in Sicily. Built in the 3rd Century BCE this structure is mostly made of brick, but built in the style of a Greek Theatre. I loved the feeling that this Theatre gave, the view was amazing even on a cloudy day. The town is the perfect place to eat gelato and take a stroll down the paved streets, and that’s just what I did. 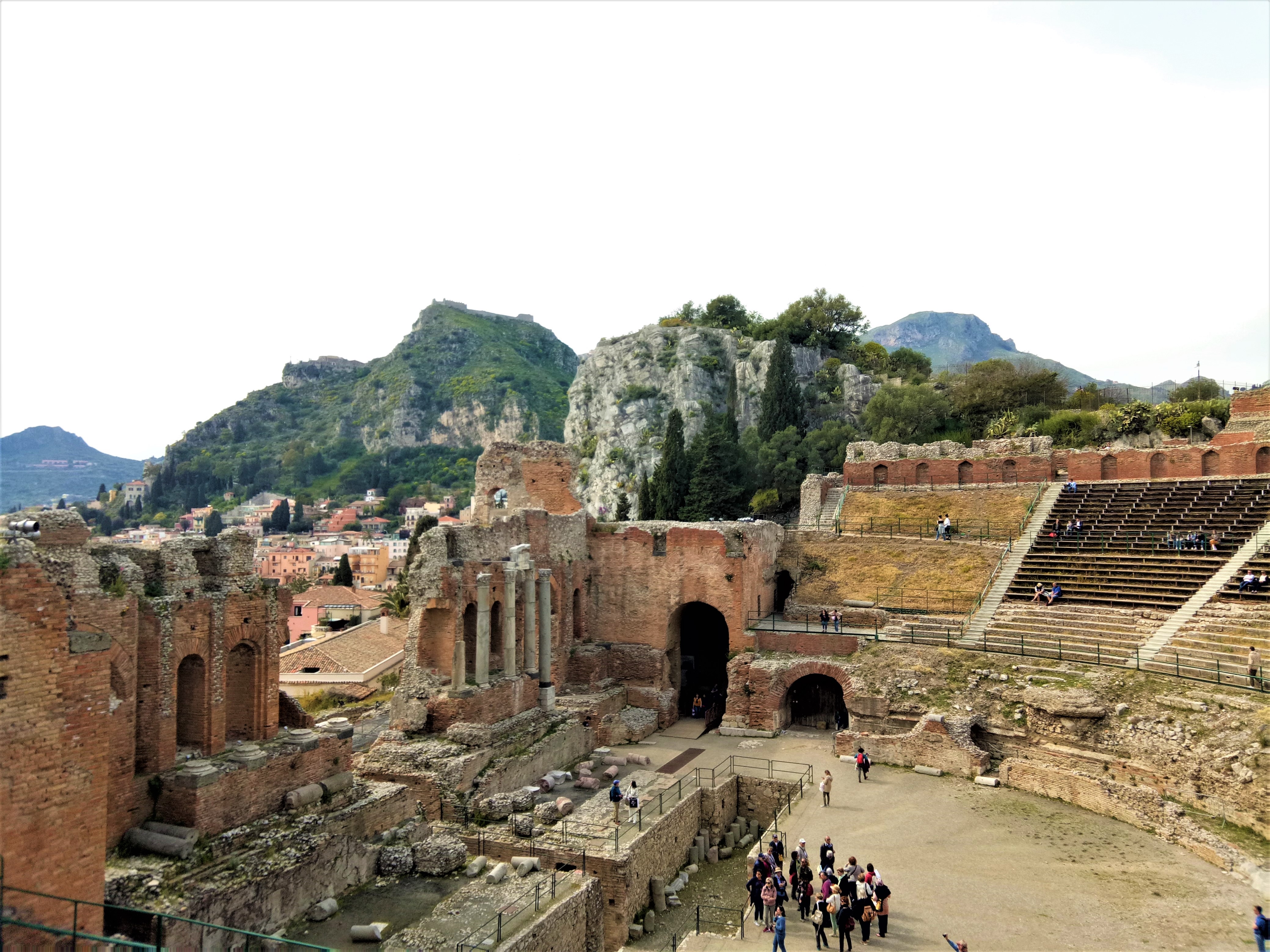 In the city of Syracuse, there are many options, there you can see The Archaeological Park of Neapolis, Ortigia and other important things to see. But for this, I would like to tell you about The Catacomb of San Giovanni. Found near the center of Syracuse you can take a tour of the passages and tombs. This was the first catacomb I’ve ever seen and because it’s a guided tour you are told the history; which I found fascinating. The tunnels cut from the limestone rocks created an eerie maize for the loved ones to rest, I thoroughly enjoyed walking through this city for the dead. 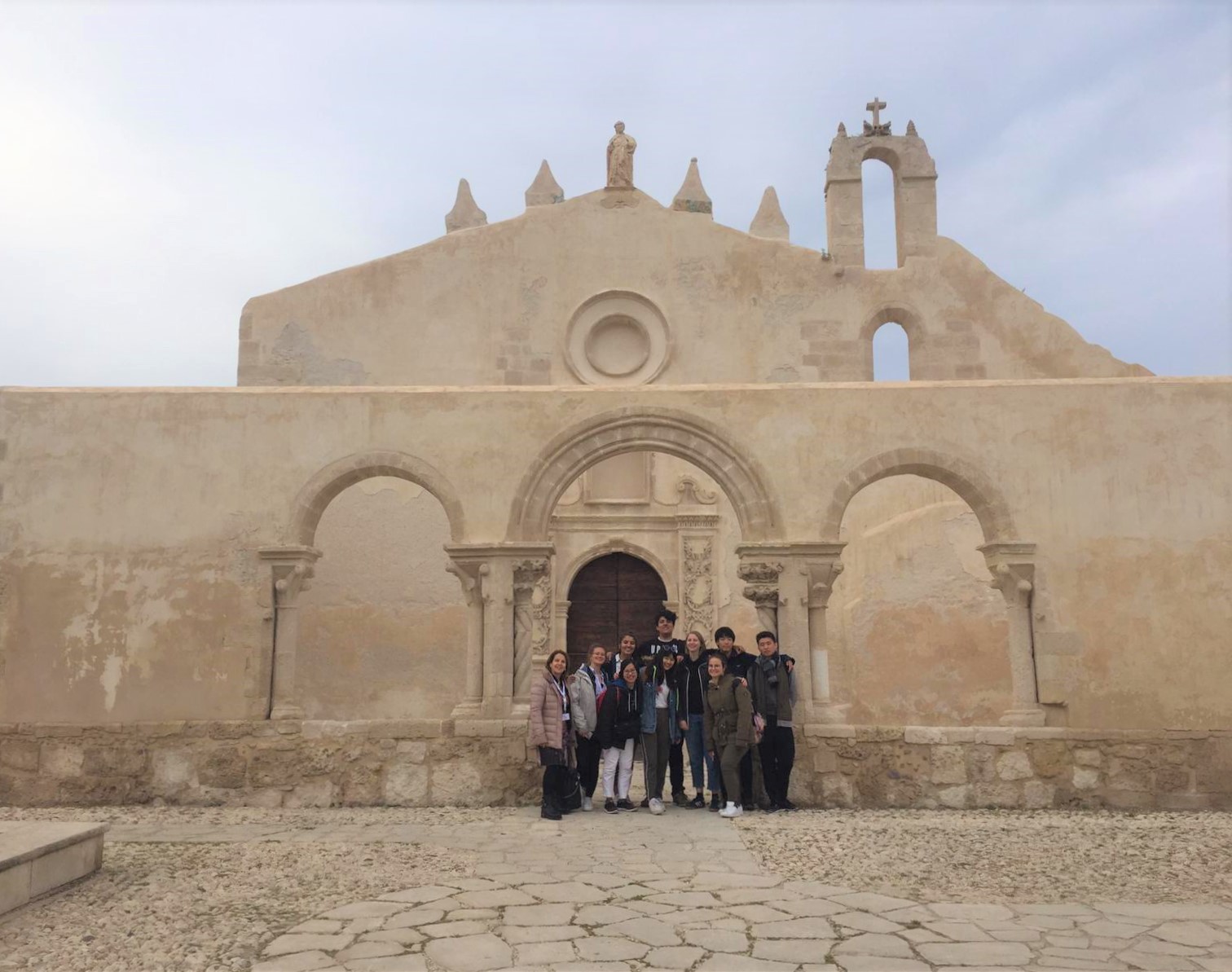 Just off the city of Syracuse is the island Ortigia; the cultural center of Syracuse. Here you find the life of the party; restaurants, churches, and archaeological ruins. My favorite moment in Ortigia was taking a walk around the circumference of the island. The path, Lungomare Alfeo, is the perfect walk to take in the sea spray, look at restaurants, hotels and The Fountain of Aretusa. The Fountain is a freshwater spring found down the path from the Piazza del Duomo, Greek mythology says that this pond is where the nymph Aretusa found herself after escaping from the river god. Growing in this spring is the plant papyrus, the plant used in ancient times to make paper, no one knows who or when the plant was introduced to this area, but it is one of only two places where papyrus grows in Europe. 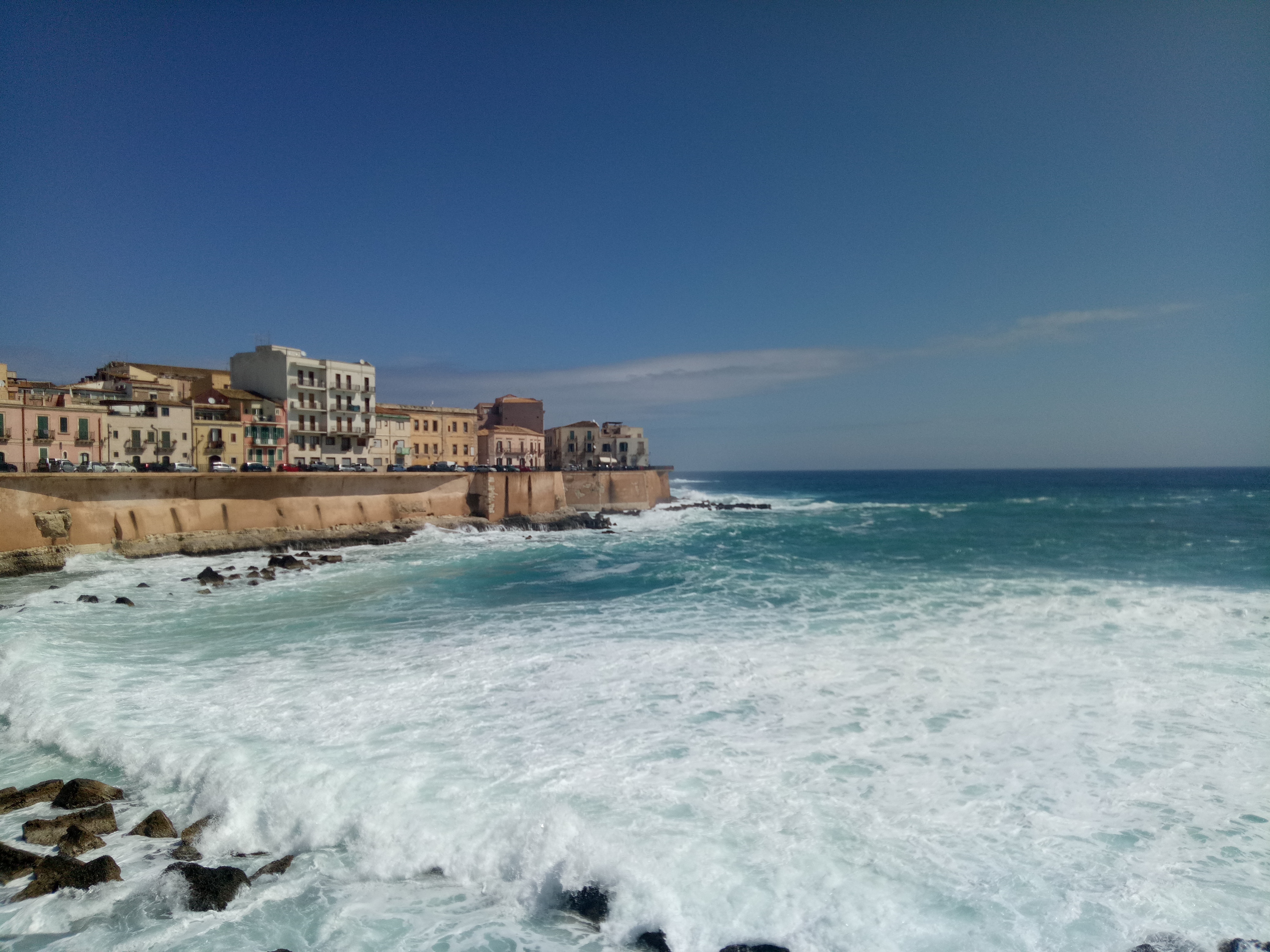 A nice place to visit that is out of the towns is the Nature Reserve of Vendicari. Close to the town of Noto, the nature reserve has multiple beaches, wildlife, and archaeological sites. It’s a lovely place to spend a hot day or to let yourself unwind among nature. For me, it was nice to be somewhere more relaxing. I even tried to go for a swim, however, it wasn’t warm enough just yet. There you can spend a day lazing on a beach, swim in the blue waters or do some bird watching. If you want to do some hiking there are three different paths but I took a short walk and found the Tonnara of Vendicari, the ruins of an old but beautiful tuna factory. 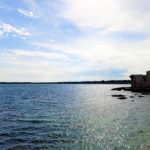 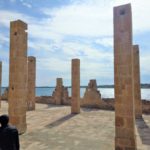 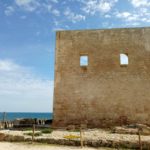 If you are looking for something a bit older, going up Mount Etna could be just the thing. Being on the highest active volcano in Europe is quite the achievement and the view is breathtaking. There are paths for walking or there is a ski lift if you want to go a bit higher. When I went we did some of the paths and they offered a bit of exercise but more importantly a view of volcanic craters and rocks. A bit further on you can see the rolling hills and vineyards of the towns below. 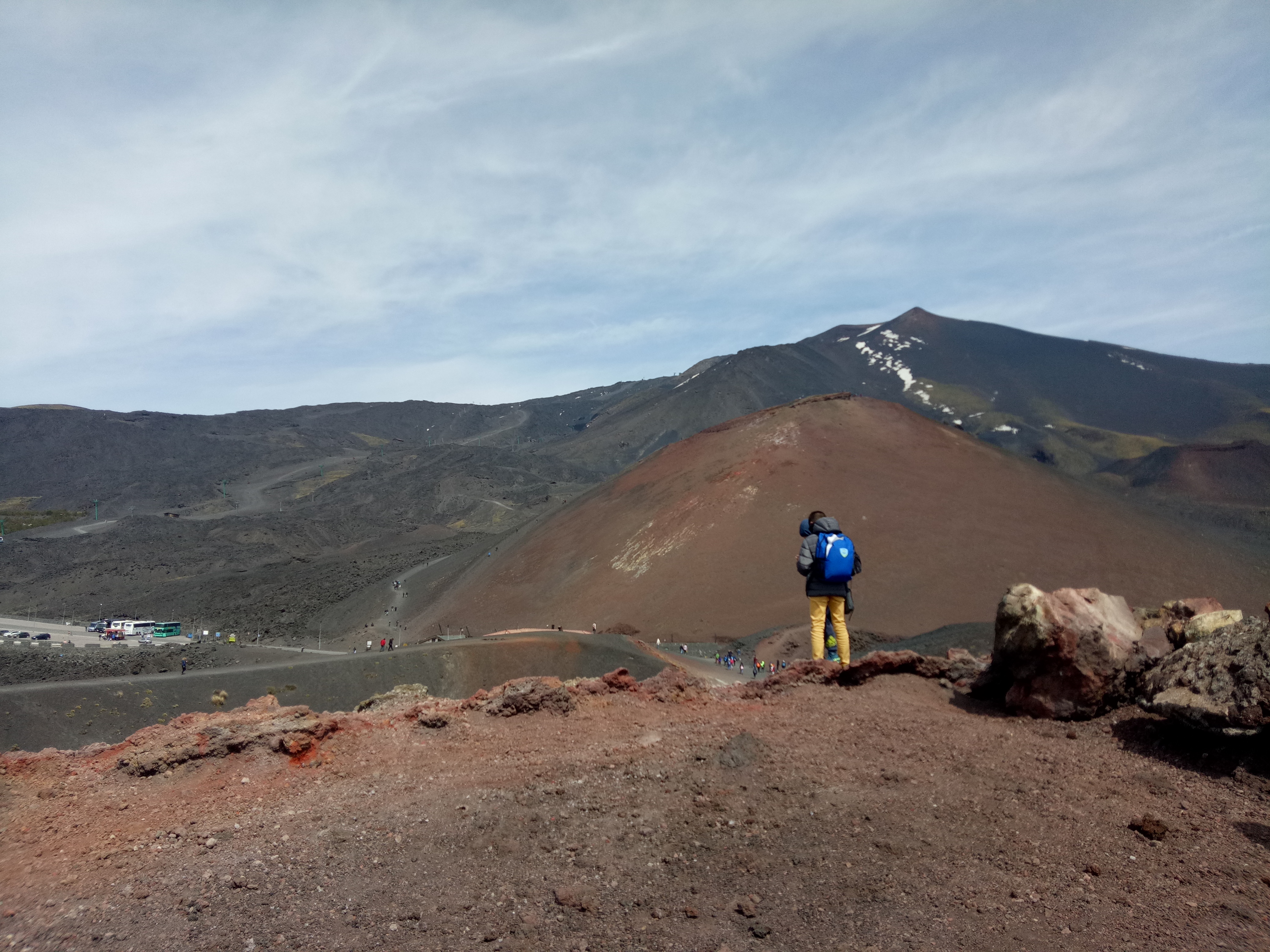 Georgia Bailey is a young student from New Zealand attending one year of her high school path in Italy, thanks to AFS Intercultura Onlus, an international, voluntary, non-governmental, non-profit organization that provides intercultural learning opportunities around the world.