The magical villages of region Abruzzo

Between the Night of the Faugni, (living) legends and reading’s village

Atri is a special town of the region Abruzzo whose ancient name – Hatria – determines the name Adriatic Sea! Every December 8th, there is an important event: The Night of the Faugni. It celebrates a millennial rite and represents the most magical and enchanting appointment for this ducal city!

The Faugni are high burning bundles of reeds lashed with natural “strings”, carried in procession through the suggestive town of Atri. The historical center turns into a place of “anticipation” and entertainment since the night before, yet. The celebrations start off with a traditional typical product based meal. Then they go on after midnight with musical shows, concerts, stand-up comedies, karaoke and so on. This year – thanks to the local Atri reading’s village organization and Atri Welcome – some writers and directors will be opening the event! 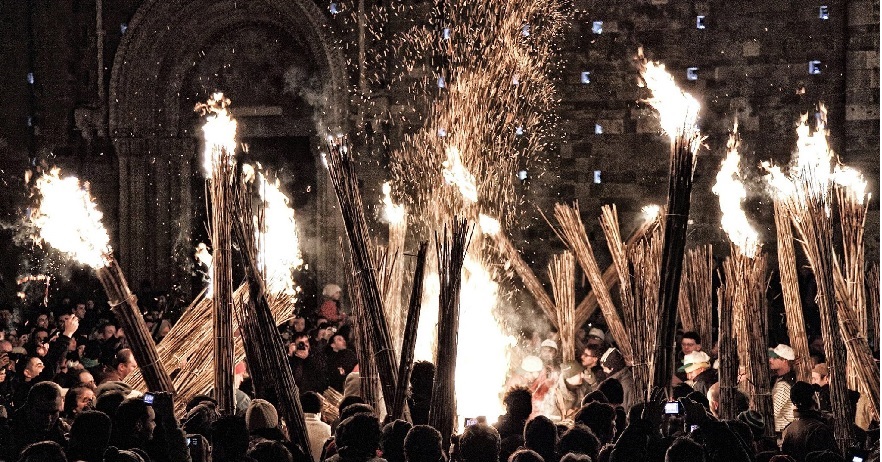 The Night of the Faugni

During the night people can visit the Underground City and the amazing Cathedral, a jewel of this town.  The Cathedral has a rectangular shape, with three naves (originally five), quite small considering the gothic  verticalismo of pointed arches. The wide space is interrupted by two series of polistili pillars, some coated in masonry. The light comes from the central nave circular eye and from some windows, long and narrow, opening on the right flank. The canons choir offers a remarkable vision, especially with lights on, thanks to the pictorial cycle of Andrea de Lithium (1465-1471) on the wall. Immortal masterpiece of this painter and the largest painting of early Renaissance in Abruzzo. Florence innovative ideas reached a great level even out of Tuscany, in a region of the Naples kingdom very sensitive to styles and shapes’ evolution. 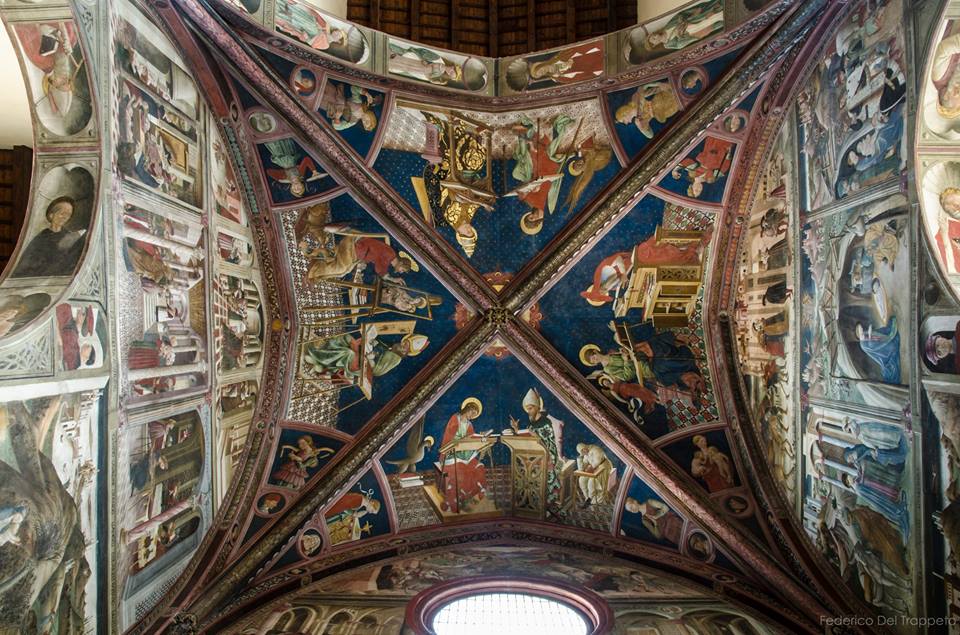 Inside the Atri Cathedral

The day after, the tour continues towards Ripa Teatina, a reading’ village near Pescara. Pierino Marchegiano – father of boxing World Champion Rocky Marciano – emigrated to the US from Ripa Teatina in 1912. So that nowadays, you find in here both a museum and a statue devoted to Rocky Marciano! 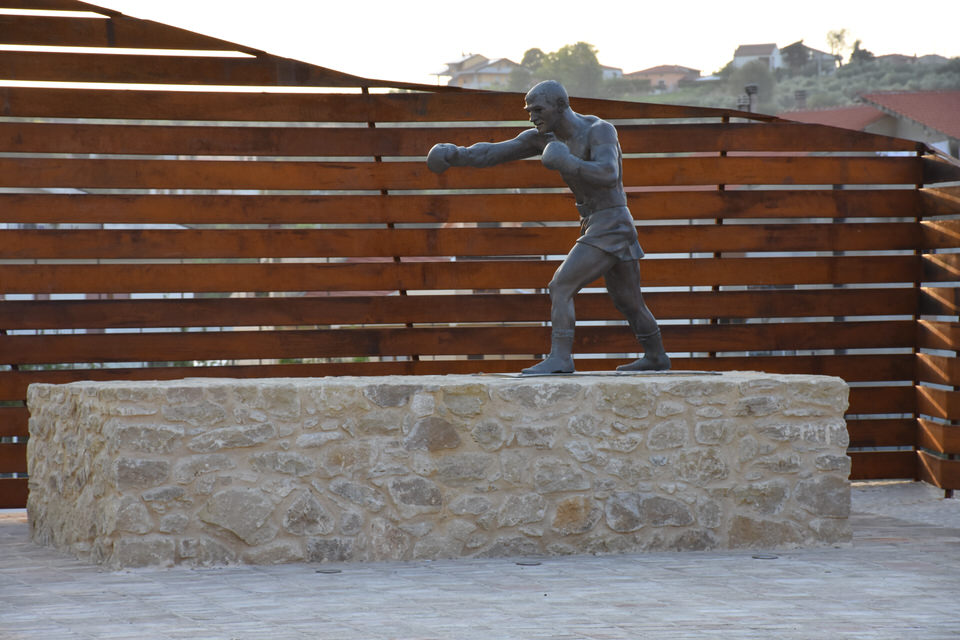 Passing by the Trabocchi Coast, then all along the Sangro River, you finally come to Roccascalegna: a small village in the province of Chieti taken up in many movies and guarding the old castle (i.e. the Rocca) for centuries. A Lombard outpost in a dominant position, suspended in the void and towering over the village houses. Romantics and history buffs take note: the Baron Corvo De Corvis – who used to live here – forced his vassals to venerate a black raven! In 1646, Baron De Corvis reintroduced also the Medieval practice of ius primae noctis… 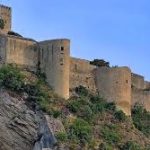 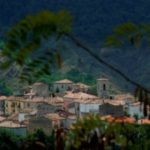 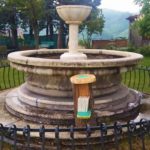