Trip in Molise, a green place

The region Molise – often classified as the region that doesn’t exist – hides wonderful villages instead, for example Fornelli and Macchiagodena. 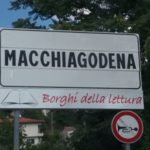 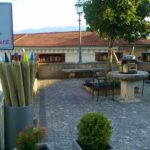 The first – Fornelli – is one of the Most Beautiful Villages in Italy and in its Medieval center you can found a splendid little reading square with a wrought-iron chair, a meeting place for children and book presentations. The second – Macchiagodena – appeared already in documents of the 9th century A.D. (year 964) as “Maccia de Godina”. It was a “garrison post” between the Lombard countdoms of Isernia and Bojano and, later on, a “sighting post” along the Pescasseroli-Candela Tratturo (tratturo is a shepherds’ track, i.e.). A great number of feudal lords came here, one after the other, but the most important were the Pandone and Mormile. The castle of Macchiagodena, with a polygonal plant, was built on a spur of limestone, near the church of the village. Near the entrance of the castle, you can visit the terrace of reading, a magical place for booklovers, offering a great point of view. 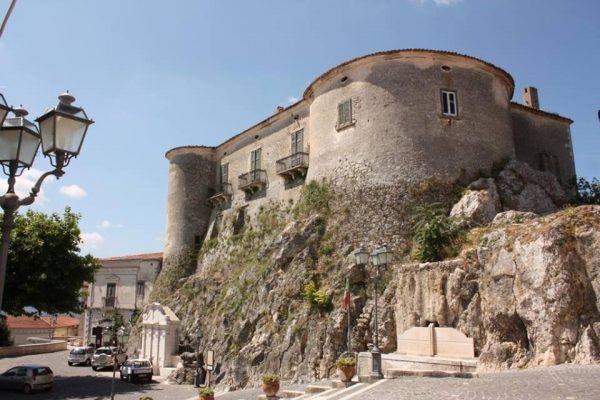 In the nearby, the town of Bojano. Bojano’s origins are intertwined with the ancient Italic Populations, but you have to travel back on the timeline to understand the dynamics leading to the foundation of this town in Molise, especially in the Samnite’s period. The ancient village of Civita Superiore overlooks the town of Bojano from high on its hill. On the belvedere point you can admire the villages around Bojano and read a good book on the reading’s belvedere. Then, you have to stop at the hermitage of Sant’Egidio, above 1000 mt high, where you can slipe. Over the centuries, many hermits chose to live in this small shelter, with its little church. A tradition that continues Today: since April 2017, Sister Margherita lives here! She is a nun who came back from a mission in Africa and decided to get rid of the frenetic life of the modern world, spending the rest of her life deep in the silence of prayer. 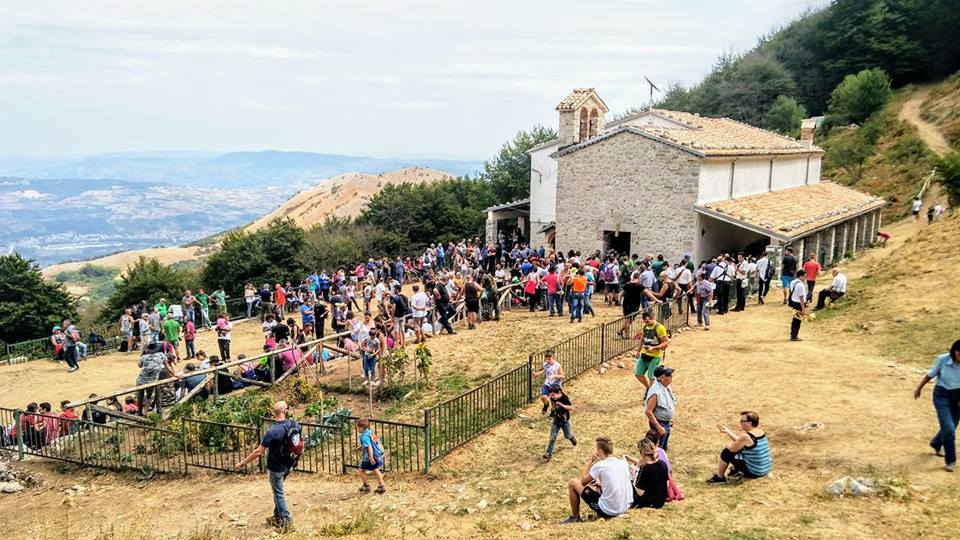 Bojano nowadays ties its name to many dairies exporting mozzarella, milk and other high quality dairy products. It is also crossed by the tratturo Pescasseroli – Candela, a true adventure for the travelers. The trekking is made on foot, by MTB or riding a horse, with Molise Explorer, Molise Trekking, InForesta Association and Tratturo Coast to Coast (just pick one!). The Tratturi are shepherd’s routes used to transfer the flocks during the season changes. That is the so called transhumance: a grazing type based on the seasonal move of herds between various regions with different climate. When the plain gets arid because of the heat, herds and shepherds move to the mountain in spring and they come back to the plain in autumn. The network of shepherd’s trails, traced up to the preroman age, was further developed by Romans themselves and connected to the network of “consular routes”, thus making the transhumance an established, organized and protected economical activity. Thanks to the Aragonesi, the transhumance became the leading sector of the economy around here, as much as Alfonso I of Aragona (1442-1458) established an office for its management and called it Regiae Dohanae Menae pecudum Apuliae and Royal Shepherd’s Track. 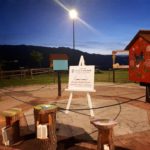 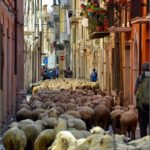 On the border with Bojano there is Colle d’Anchise, an important center dominating the plain of Bojano. In the village you can visit a special park of reading with library trunks and wooden houses with books for adults and children. Do not miss Colle d’Anchise, jump in the West, in august.