The traditional Carnival celebrations in Dorgali

This year I attended for the first time Carrasecare durgalesu, which is a dialect expression referring to the celebration of Carnival in Dorgali: an extraordinary experience of colorful parades and ancient medieval games, all set in a beautiful historical town! 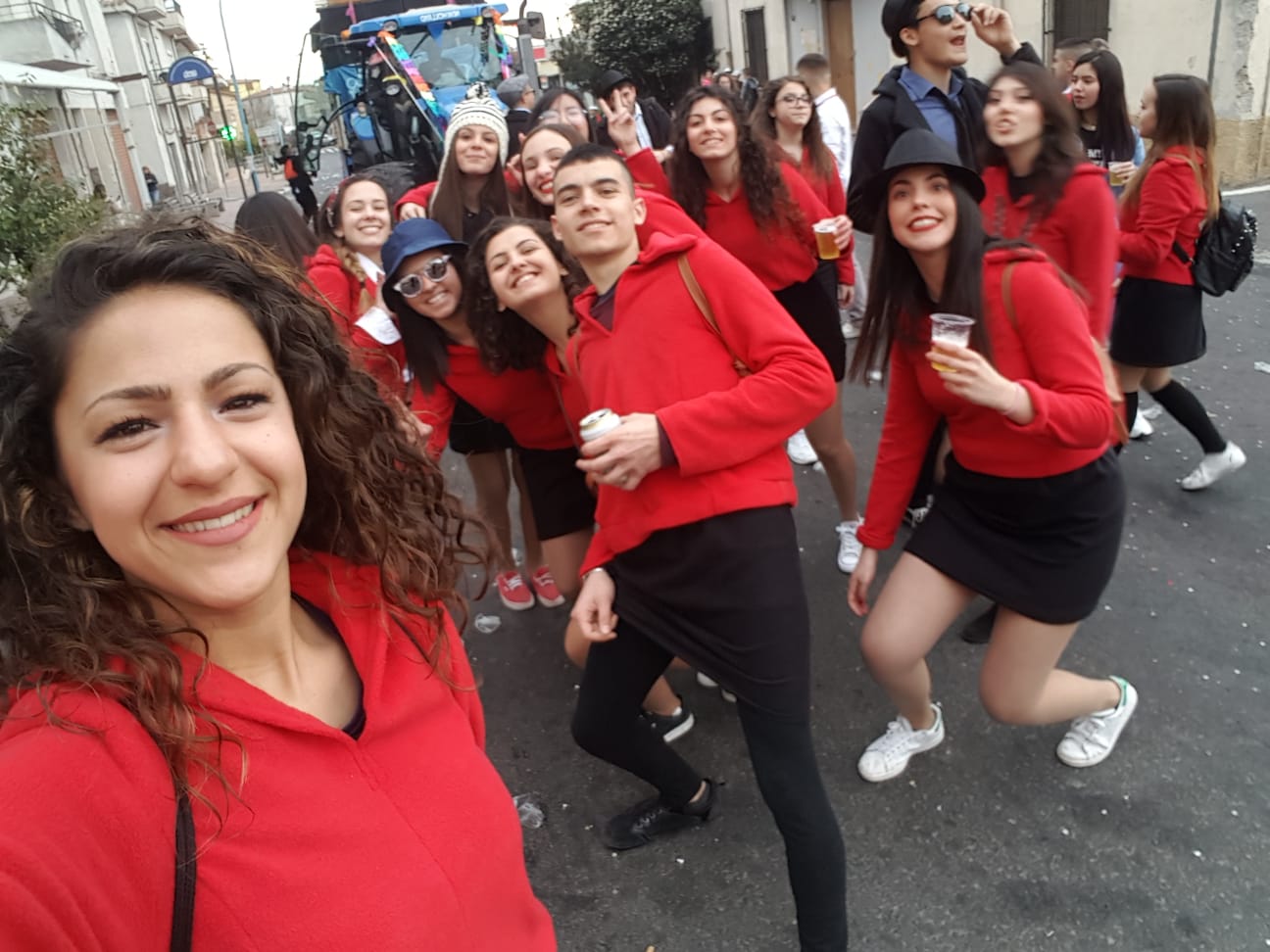 Dorgali is a village in Sardinia, province of Nuoro, where people are keeping alive a tradition that was transmitted through generations until today: the celebration of carnival! For the occasion people like organizing events in the town which include many parades of carnival floats, a game called “pentolaccia a cavallo” and, of course, food and music for every taste. The whole celebration lasts not less than 4 days, gathering people from all the area to have fun together. 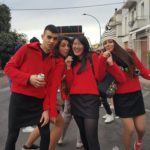 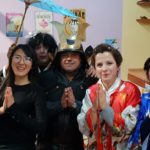 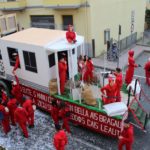 This year on Saturday, 2nd of March, there was a parade dedicated to schools and children that ended with a party in a school yard. The floats that I saw conducting the parade were respectively themed Mary Poppins and rock stars.
On Tuesday 5th the main parade took place in the small town that was suddenly swarmed by a fancy, colorful and funny crowd. I also participated actively: my friends and I dressed up and climbed up the float designed to represent Lupin, the famous and loved anime thief. Others floats were based on TV series, cartoons or movies like La Casa de Papel, Elite, Kung Fu Panda, Dragon Ball, Avatar… There were carts representing other countries such as Japan, Bolivia, the Vatican City. Standing and dancing on our cart, we crossed the whole town as part of the parade which started at 4 pm and finished at… 11 pm! We were very tired, I had never danced like that, but everyone was partying so it was easy to join. 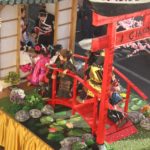 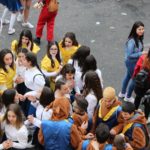 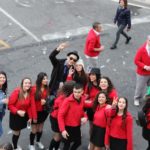 The most traditional part of the celebration also took place on Tuesday 5th, at 2.30 pm, just before the beginning the parade. Volunteers and policemen had prepared the streets for the game of pentolaccia that must be played riding horses. There were barriers along the roads so that people could not enter while the game was on. The participants were divided into many teams made of two or three people with the respective horses and each team was supposed to play alone in its turn. In each turn, after the judge/referee had shouted “via!”, that means start, the team had to run along a street and each member had to hit and strike a pot full of soil that had been hanged on a thread above everybody’s head. 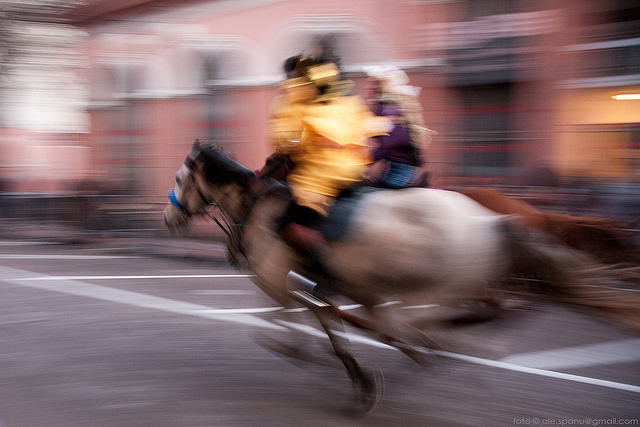 Fah Papatee Meethum is a young Thailandese student attending one year of her high school path in Italy, thanks to AFS Intercultura Onlus, an international, voluntary, non-governmental, non-profit organization that provides intercultural learning opportunities around the world.