Discovering Rome through the tram windows

A tour that worths way more than its ticket fee

Once, in Rome, the tram network was much larger than today. The first electric carriages appeared in the city in 1890. Before then, there were only the horse-pulled omnibuses. It was in the mid-twentieth century and especially from 1960 – when Rome hosted the Olympics – that the tram network was drastically reduced, in favor of cars.
Luckily, however, the trams are still there and their gait, slow but not too much, has something ancient in it that takes us back in time and makes us recover the taste of travel. 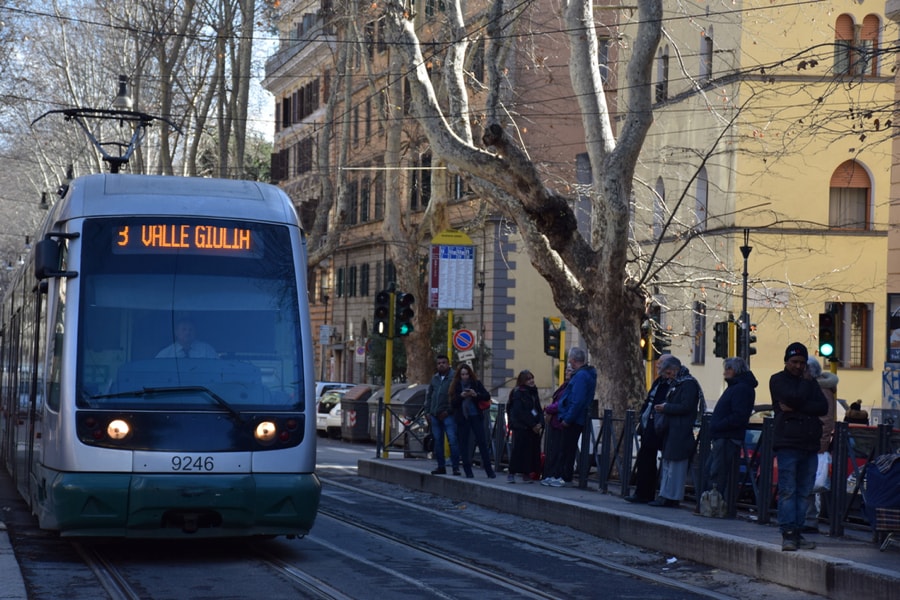 Finding a place near the window and watching the spectacle of the monuments and facades of churches and buildings that run before our eyes, maybe between two curtains of plane trees, is something that is worth much more than the ticket price. And this does not only apply to tourists… There is always something to discover along the way, even for those who have lived in Rome for a lifetime!

Try to believe, going up, for example, on the tram 19. The terminus is on the outskirts, in Centocelle, a popular neighborhood very dear to Pier Paolo Pasolini. From here the tram starts towards the center passing through Porta Maggiore, one of the openings of the Aurelian Walls of Rome, built between 270 and 275 by the emperor Aureliano.
With their extent of over 18 km, they are among the longest and best preserved ancient city walls in the world. Furthermore, the whole area nearby is rich in archaeological finds: small funerary monuments, columbaria, hypogeums and an “underground basilica”. 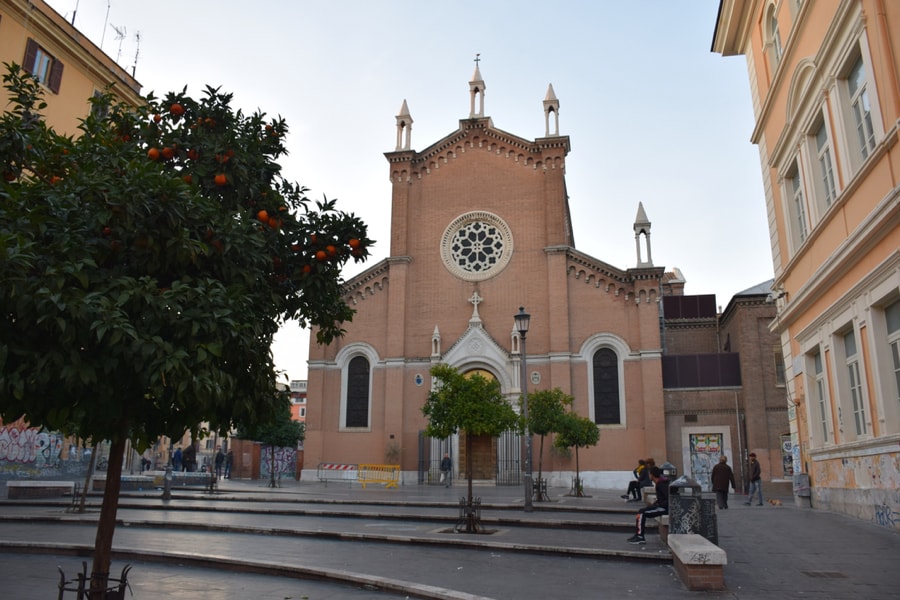 Then the tram 19 crosses another important historic Roman quarter, San Lorenzo, whose name is linked to a tragic event dated 19 July 1943: the bombardment of the Allies on Rome, whose objective was the goods yard of the area. Today this is the lively realm of university students, given the proximity to La Sapienza, which, with its nearly 150,000 members, is the largest university in Europe. From here the 19th continues ever closer to the center. And so we are in Viale Regina Margherita, flanked by villas and palaces of refined workmanship, mostly built between the late nineteenth and early twentieth centuries.

Here it is worth going down and wandering a little on foot. Also because a few steps away is one of the lesser-known gems of Rome: the small and eclectic Coppedè district, so called from the name of the architect who designed the project. The buildings that compose it have truly unique shapes and overflow with decorations inspired by different styles and eras. You will remain up nose looking around for a long time before deciding to get back on the tram. Maybe you can do it after having taken your lunch break here, in one of the many cafes or bistros in the area, perhaps reaching one of the parks in the area, Villa Ada and Villa Torlonia. 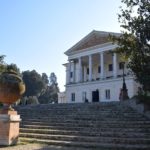 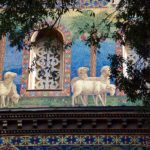 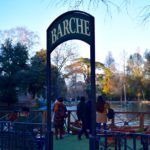 Immediately afterwards, at the Piazza Buenos Aires stop, don’t miss, on your left, the beautiful mosaics that adorn the facade of the church of Santa Maria Addolorata, founded in 1910. A few more stops and we are at the Bioparco, the oldest zoological garden in Italy . Further on, then, we find the most important stages for art lovers. The first is the Macro, Museum of Contemporary Art, the second is the Etruscan Museum of Villa Giulia and the third is the Gallery of Modern Art, located between the river Tevere and Villa Borghese. At this point, it will be practically almost evening when you arrive at the last stop, namely Piazza Risorgimento and, nearby, you can look out over the spectacle of Piazza San Pietro and the Basilica illuminated by the light of a multitude of street lamps… 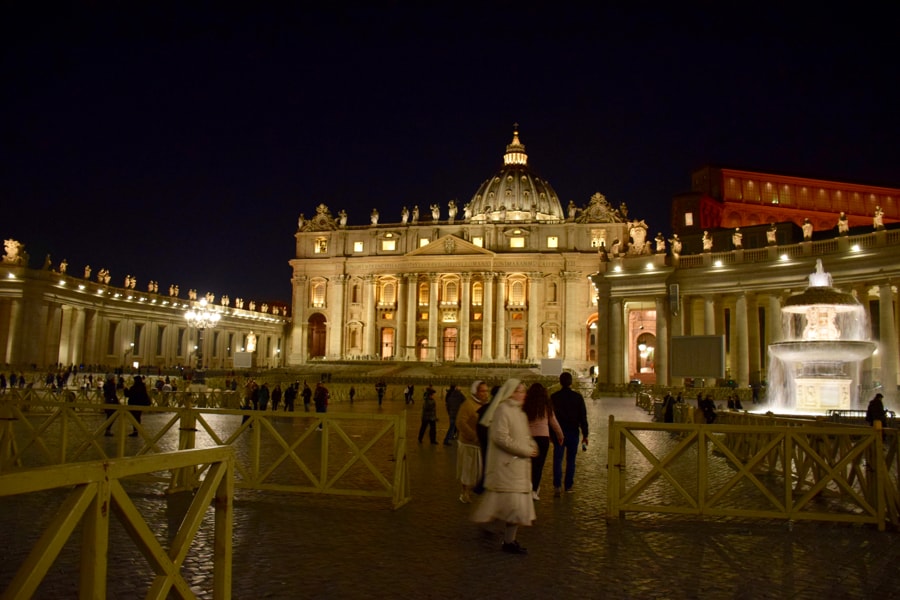