Barcis, “reading village” in the Dolomites of Friuli Venezia Giulia

Reading in the nature between lake, mountains and woods

Surrounded by the Friulian Dolomites and located 40 minutes far from Pordenone, Barcis is the first “reading village” in Friuli. Barcis lake is located few steps far from the Natural Reserve Forra del Cellina and from the Prescudin forest. Originally an artificial lake at 402 mt in altitude, it was built in 1954 to produce hydroelectricity. Today is an environmental jewel with emerald reflections. The striking emerald green colour of the water can be traced to the sediments carried by the river, now forced into the calm of the reservoir created by the dam. The temperature of the lake remains frigid year round, only reaching a maximum of 7°C even in summer.

In the lake of Barcis it is possible to play a lot of different sports: sailing, surf, kayak, hovercraft, speedboat racing (Barcis host an international race of this sport), scuba diving. It is also possible to do free-climbing, speleology or paragliding. But also long walks on foot or by bike. 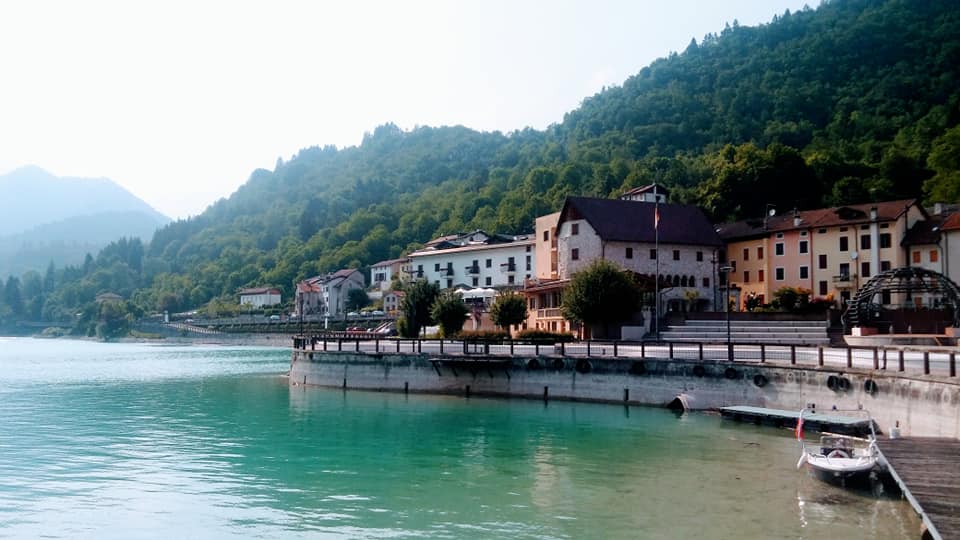 Barcis was built in the place of the ancient Cellis, destroyed by a landslide in 1314 and reconstructed along the Cellina river. It was again destroyed by a fire in 1606, and it was set afire in 1944, during the Second World War. The center is all gathered along a coherent urban frame of terraces overlooking the lake. Along the banks there is a path under the fir trees, equipped for picnics. Beside the lake stands the “Prince of traditional architecture”: the sixteenth-century Palace Centi (now an albergo diffuso), with its majestic double loggia and the library logs, the symbol of the network “reading village”. In the village of Barcis there is the church of St. John the Baptist, which dates back to the late sixteenth century. In the “albergo diffuso” there are many apartments for example “Cjasa Ustin”, a typical mountain structure, with stone and wood. On the walls, in the corners and on the beds (including the sheets are historical and characteristic) objects, images, letters and photographs that tell the story of the family of Giuseppe Jean De Zan. After moving to Valtellina, he decided to renovate the family house in 2012 and became a member of the board of albergo diffuso. 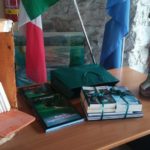 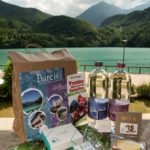 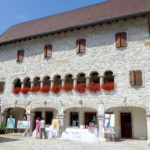 The gastronomic traditions of Barcis are those typical of the valleys of the Friulian Dolomites Natural Park, for example the “pitina” an ancient mountain salami. The peculiarity of this food is given by the shape of a flat meatball.
If visiting during the winter months, the ski area Piancavallo is nearby. During the summer, join the elite few who choose to conquer the epic hors catégorie bike climb Barcis-Piancavallo that rises nearly 900 meters over 13 km through dense forest. Should you be less adventurous, more leisurely circumnavigate the icy emerald waters of the lake on the 5 km ring road. 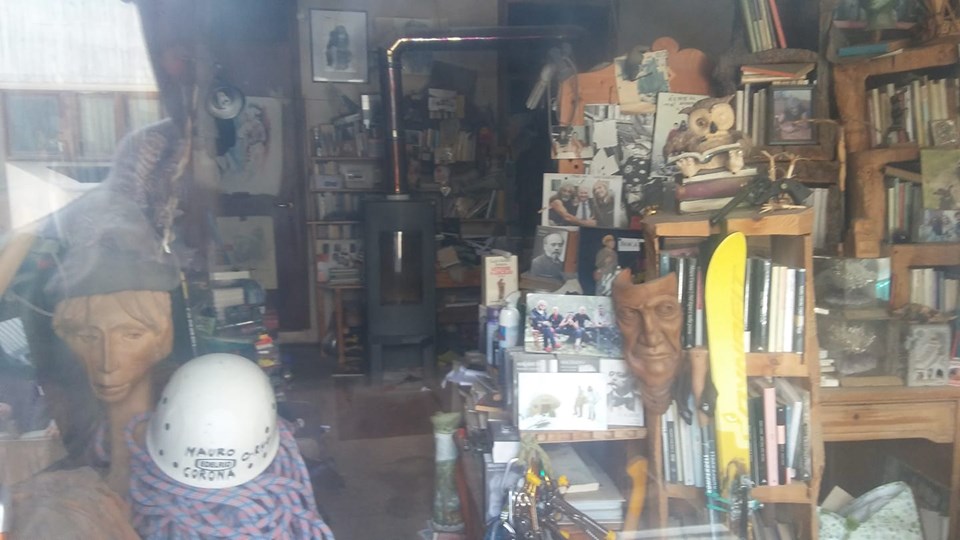 Relevant cultural events for the Barcis, “reading village” are the National Literary Award “Giuseppe Malattia della Vallata”, established in 1988 in the memory of the homonymous poet from Valcellina. But the very important writer in this area is Mauro Corona. Corona was born in Erto, a small town near Barcis (20 Km) on August 9th 1950. For a short period the family moved to Pinè, in Trentino, but after about six years Mauro’s parents returned to Erto, taking with them he and Felice, their other son born in 1951. From an early age Mauro follows his father during chamois hunting, in the mountains surrounding the small village set in the valley of the Vajont stream. He became increasingly passionate about mountaineering, and at the age of thirteen he climbed his first peak, Monte Duranno (2688 m asl). His passion for carving wood, on the other hand, is handed down to him by his grandfather. After completing his military service, he began his activity as a sculptor under the guidance of Augusto Murer. His career as a writer began in 1997, with the publication of some stories on the newspaper Il Gazzettino. Since then he has published numerous books focusing on the relationship between man and nature, selling more than 5 million copies. It is possible to meet Mauro Corona in his shop, in Erto town. 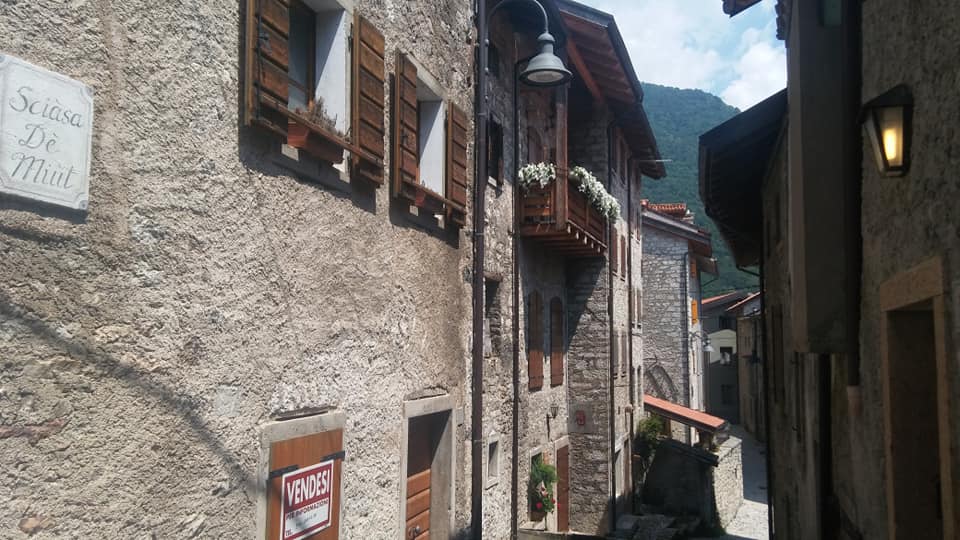 Near Erto there is also the Vajont Dam in the territory of the Friulian Dolomites Natural Park. Unfortunately, the Vajont Dam staged the tragedy caused by the landslide of Mount Toc into the artificial lake of the dam, which caused death and devastation in the underlying valley. It was October 9, 1963. The Vajont museum was set up in remembrance of the tragedy; it can be visited at the Visitor Centre of the Friulian Dolomites Natural Park of Erto and Casso. Moreover, since 2007 the crown of the dam has been open to the public.